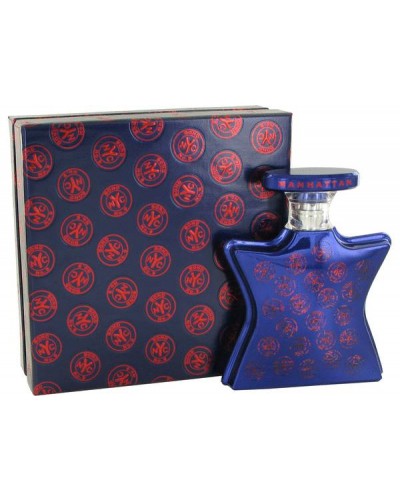 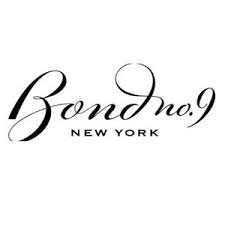 Bond No. 9, carrying the name of the famous Andy Warhol Silver Factory. Andy Warhol is an American artist, born in Pennsylvania in 1928, who became the central figure of the American artistic movement Pop Art. He proved to be an exquisite commercial illustrator, painter, creator of avangard movies, records producer – all in all, very important person in the American art society circles. He did Coca Cola graphics, portraits of many celebrities – Marylyn Monroe and Elisabeth Taylor amongst them. He designed shoes, made movies, did sculptures. Controversial and always in the centre of social happenings, Warhol opened The Factory in 1963, his new York original studio in East 24th Street, its walls covered in tin silver foil, tinsel and silver paint. Warhol himself often decorated interior with silver balloons. Silver, broken mirror pieces and foil marked the 60s. Those few years that the studio was opened are known as the Silver Era, not so much due to the design, more for decadent behavior, prodigality, drugs and parties (the spirit of the 60s). All the celebrity actors, musicians, movie artists, debutant, all of those attached to art, movie industry and music, worked with Warhol: Salvador Dali, Mick Jagger, Bob Dylan etc. The famous song by Lou Reed, Walk On The Wild Side, was inspired by a superstar that is addicted to Warhol’s Silver Factory. The Factory was opened till 1968, when the studio transferred on the 6th floor of a building on 33 Union Square West. T he Silver Factory fragrance, designed by Aurelien Guichard, is soft, smoky scent, wrapped in veil of incense, woody notes and amber. Flowers flourish at the heart: jasmine, iris and violet, the favorite flower of Andy Warhol, bringing, along with iris, metal accord to the composition. Base notes include: bergamot, mildly bitter grapefruit, lavender, violet, amber, jasmine, iris, a mix of wood resins, sweet vanilla and sensual cedar wood. The bottle graphics were inspired by the work of this famous pop art artist. In 1956, he designed package for Campbell’s Soup Can and charged the graphics 1500$, each signed can sold at the price of 6$. This fragrance was introduced as unisex. Warhol once said: “Another way to take up more space is with perfume. I really love wearing perfume” (he also asked to be buried with a bottle of the perfume Beautiful). Andy Warhol Silver Factory was launched in 2007.

Be the first to review “Bond No. 9 Andy Warhol Silver Factory” Cancel reply 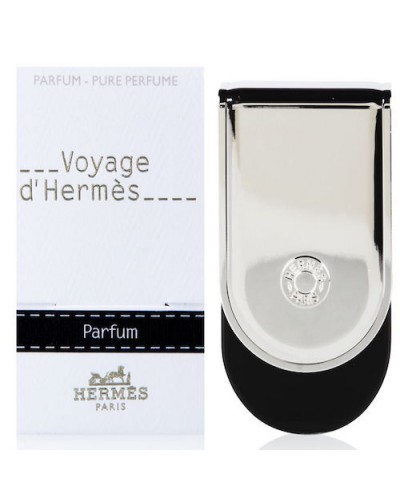 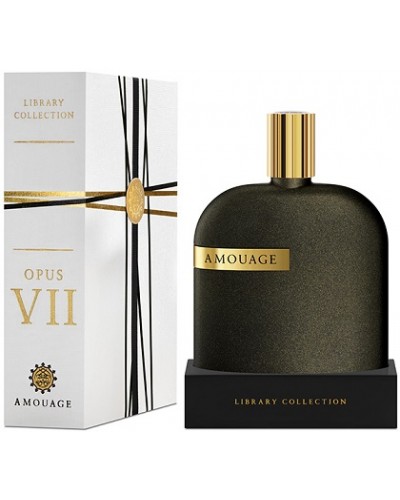 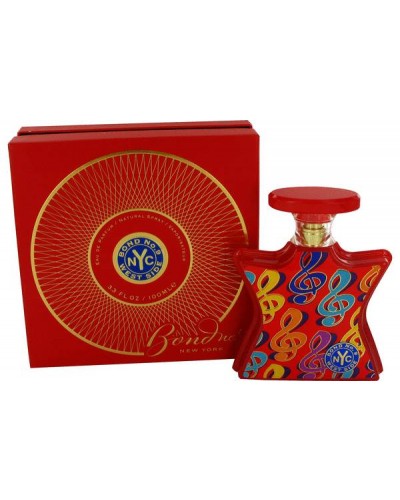 Bond No 9 West Side 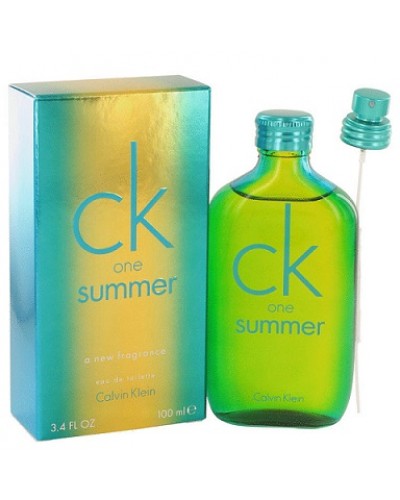 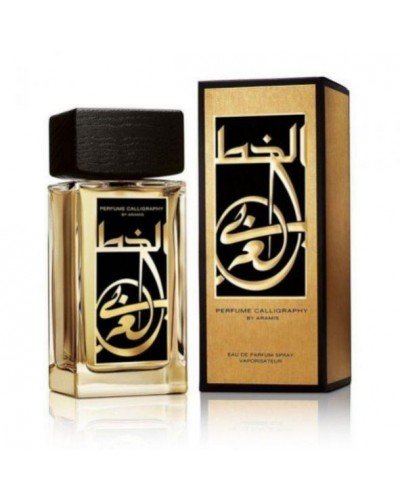 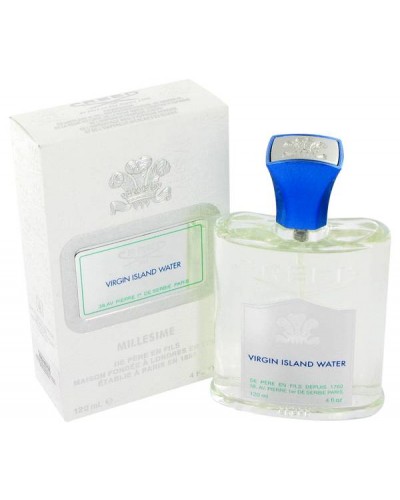