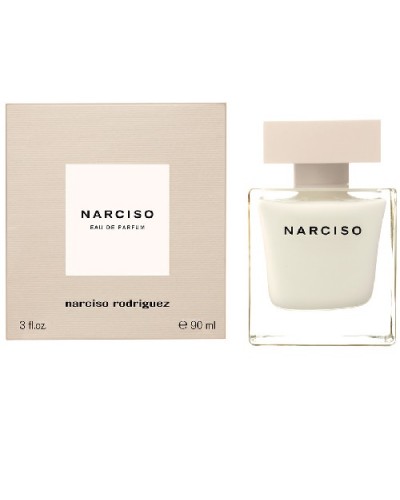 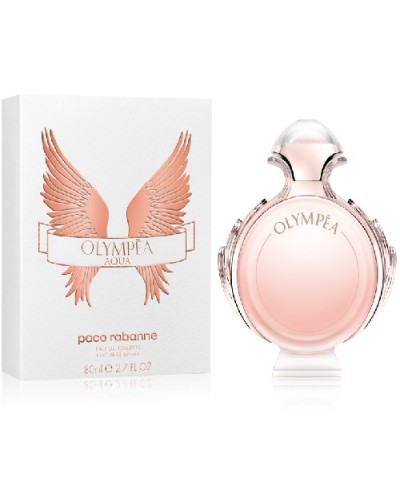 Narciso Rodriguez Narciso
EDP
90ml
Perfume For Women
Add to Wishlist
Compare
Compare
Add to wishlist
Category: New Arrivals
Share
Facebook Twitter Email Pinterest linkedin
Description
Fashion designer Narciso Rodriguez became celebrated in the world of perfumes with his debut Narciso Rodriguez For Her from 2003. That minimalist name and design, as well as musky sensuality adorn his latest olfactory creation that came out in September of 2014 feminine fragrance Narciso Eau de Parfum. In June 2015, its new version Narciso Eau de Toilette comes out packed in a simple square black bottle. Narciso Eau de Toilette stays true to the character of the original and maintains the same woody – musky composition. The fragrance differs in intensity of flowers in the top notes that, instead of gardenia and rose, provide peony and Bulgarian rose. The heart retains the original accords of musk, as well as the base, which features two types of cedar and vetiver
Additional information
Reviews (0) 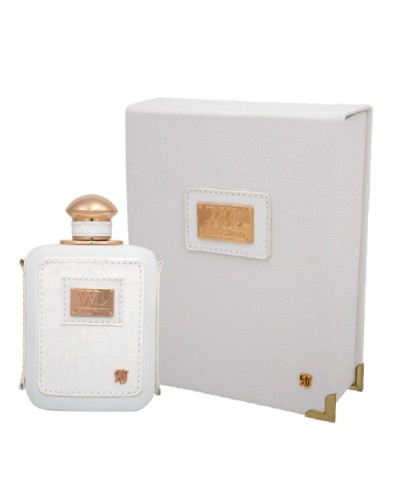 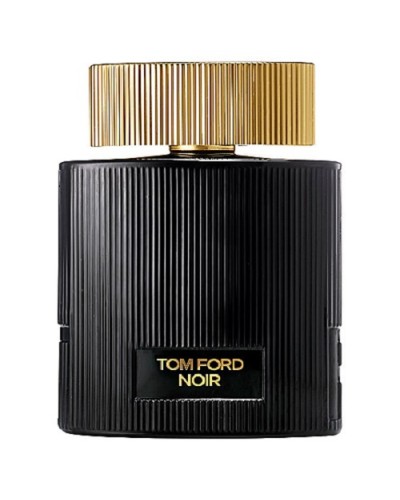 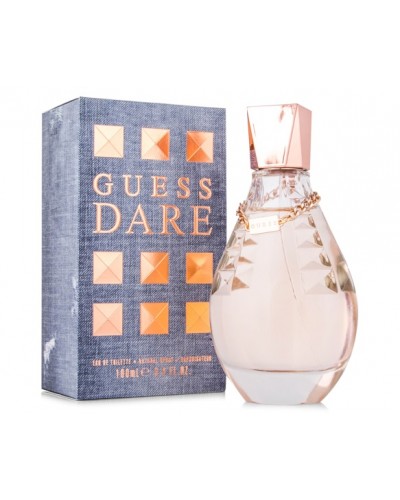 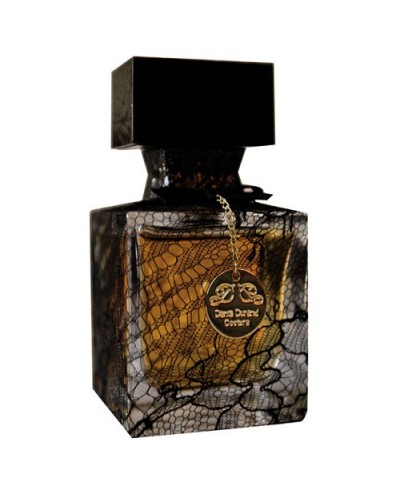 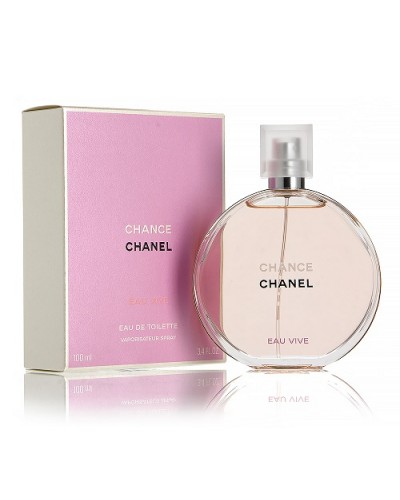 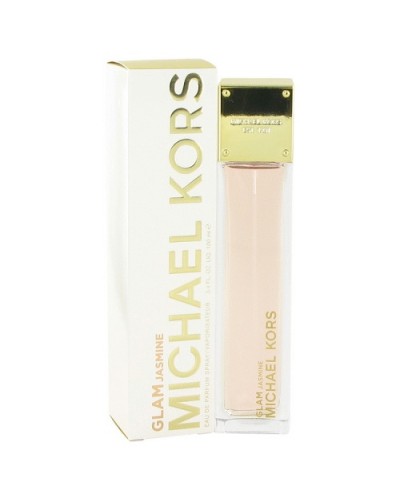 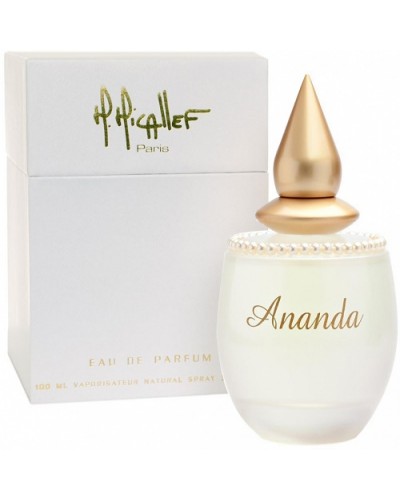 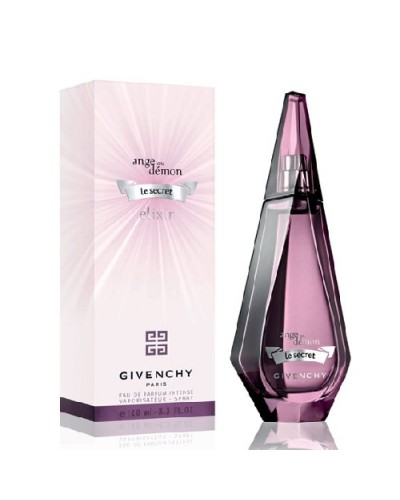