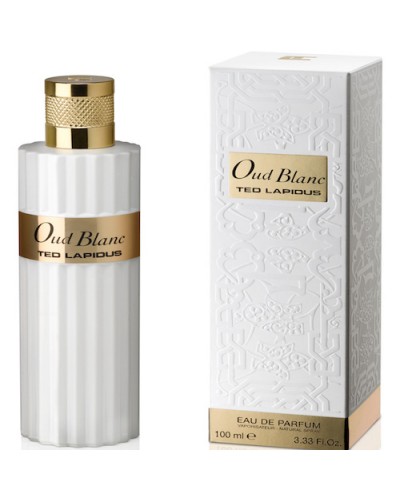 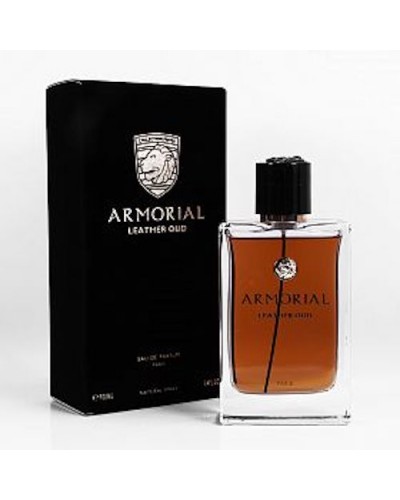 Popularity of oud also splashed the perfume line by Trussardi which presented in June 2016 Trussardi Amber Oud, a fragrance that conveys the sound of the dunes and the peace of ancient cities. ” The gold of the sand bathed in sunlight at dusk and dawn. All this can be found in Amber Oud, the most luxurious and evocative fragrance by Trussardi Parfums. In this intense eau de parfum, the young “nose” Amandine Clerc-Marie blended the two rarest and most expensive ingredients of haute perfumery: amber and oud. Since time immemorial, they have been known for their ancestral, curative powers. They appear in Gulistan by Saadi (a Persian epic poem from 1258), in One Thousand and One Nights, and in the masterpiece of Mohamed Choukri, Le Pain nu, translated in English by Paul Bowles and in French by Tahar Ben Jallun. Oud is a resin of the Jinko, a tree risking extinction from the Aquilaria species. Amber, which is also a resin, has been given several poetic names such as “a drop of the sun”, “the soul of the tiger”, “petrified light”, and “solid honey”. The ancient Greeks called it “elektron” and it is, in fact, a powerful electric conductor. The mythical Scheherazade’s fragrance is made of musk, amber, and Jinko wood.

Composition of Amber Oud belongs to the woody-chypre oflactive family and provides unique vibrations originating from lemon and geranium, blended with pink pepper and elemi resin. The heart develops notes of incense, benzoin and oud which, when mixed, create a luxurious and mysterious blend. Warmth and sensuality of the base are reflected in a union of masculine notes of vetiver, patchouli and leather, as well as feminine notes of amber.

Be the first to review “TRUSSARDI AMBER OUD” Cancel reply 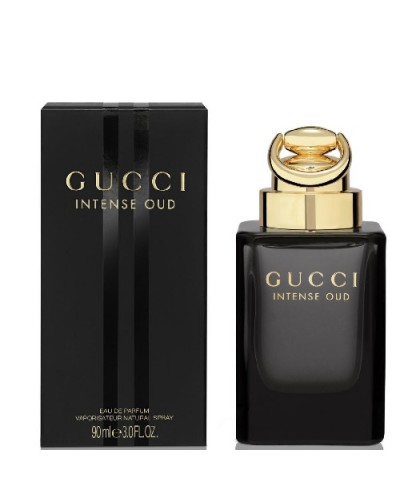 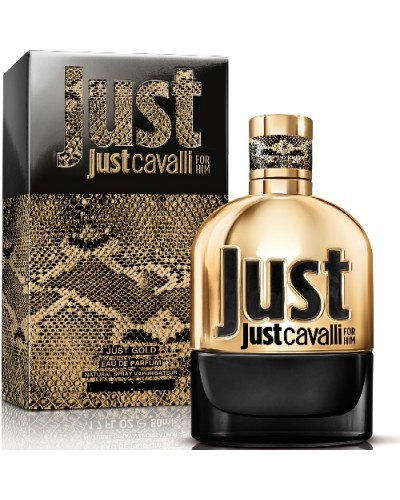 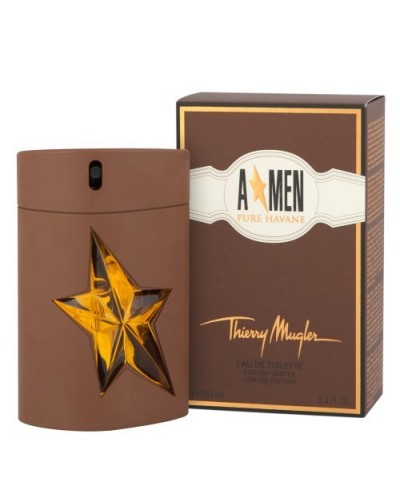 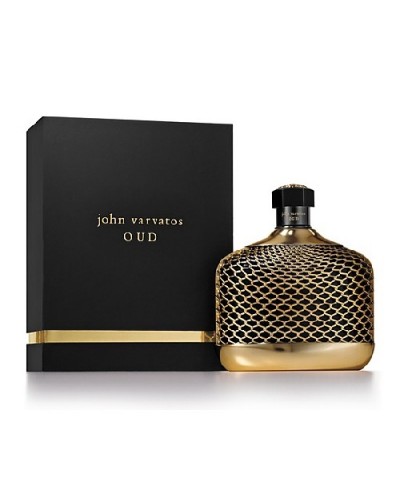 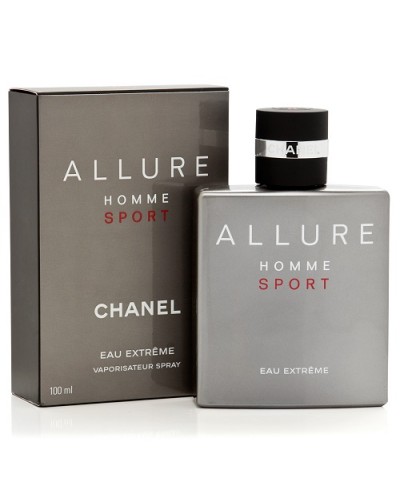 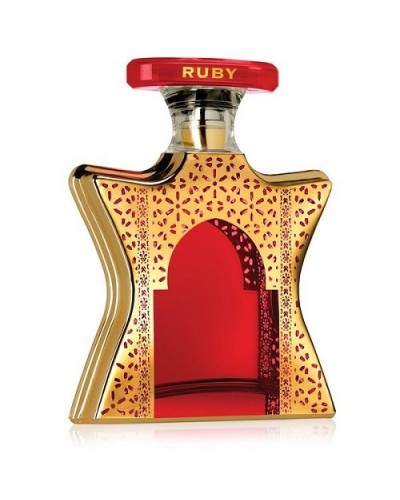 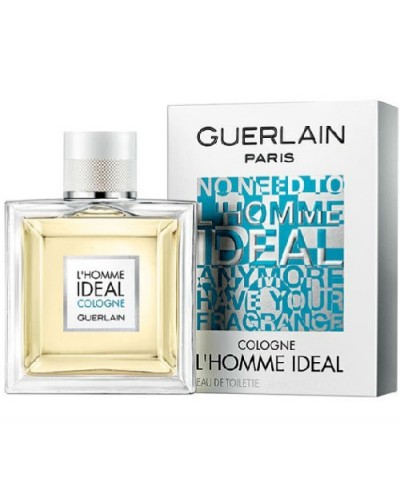